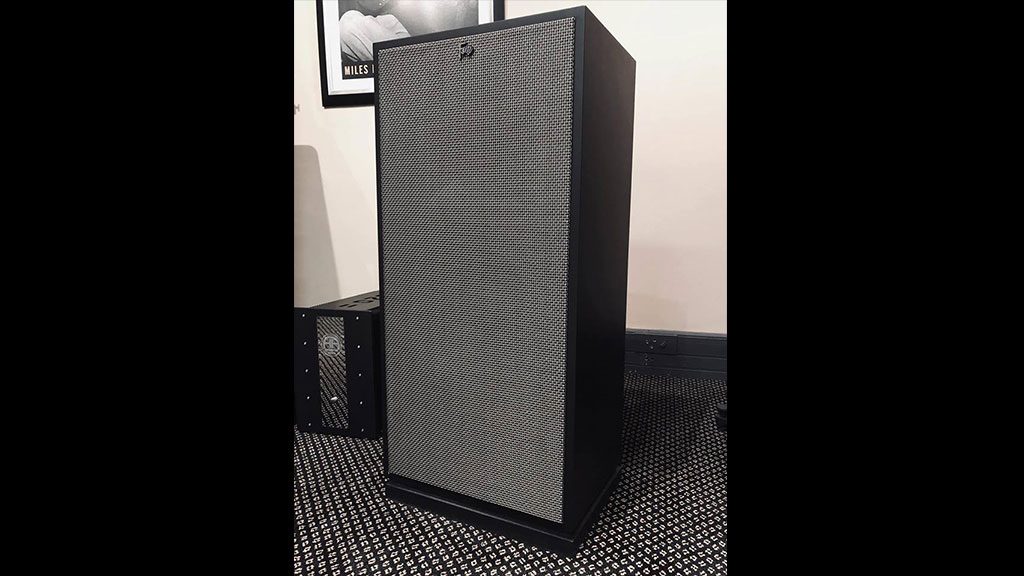 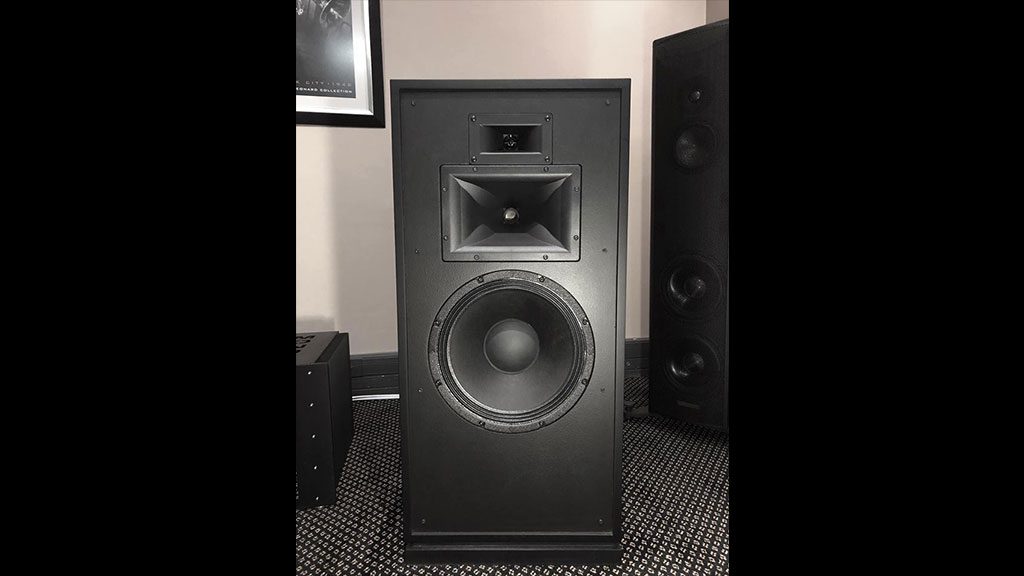 The Klipsch Forte III was initially released in 1985 and quickly established itself as one of Klipsch’s most popular speakers. So popular that requests from dealers and customers saw the reintroduction of it in 2017. The Forte III creates a massive sound from a relatively small footprint which it achieves with a 12-inch woofer, horn-loaded midrange and tweeter, and a rear 15-inch passive radiator. An Old School design and look with a fresh modern sound. It handles any genre of music, and at 99dB efficiency, a low powered tube amplifier can drive it to adequate volumes.